I am passionate about inspiring the next generation

Omega was designed with the simple idea.

Can we inspire the next generation of scientists to create the next vaccine which will immunise millions against a new deadly, infectious disease? 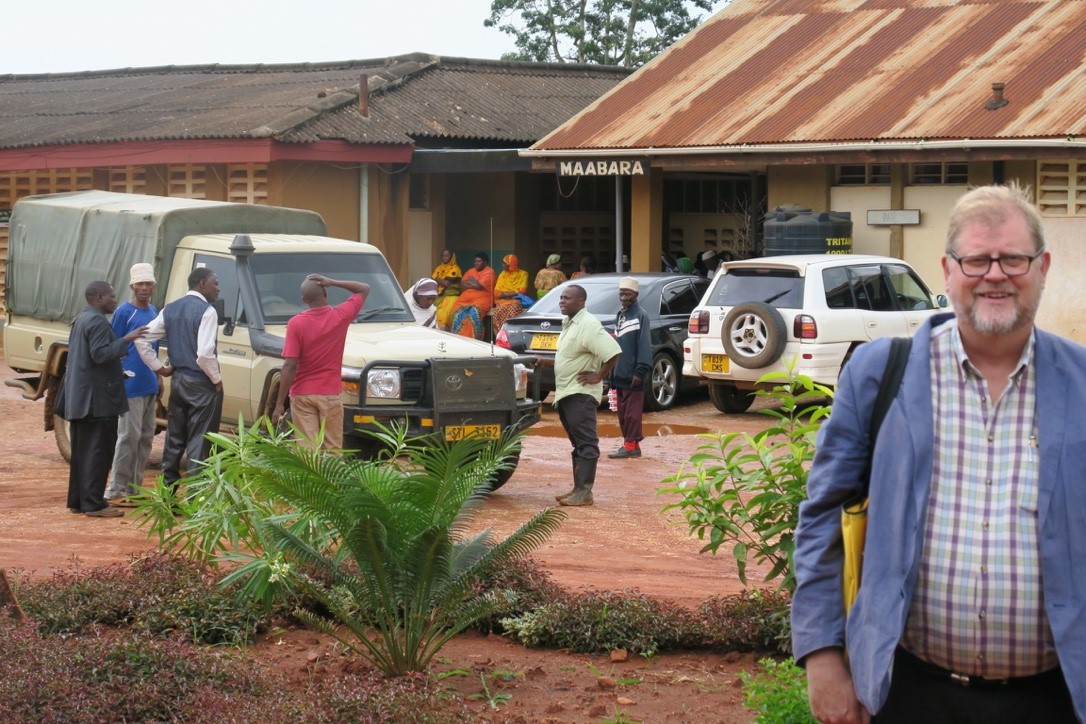 Professor Robert Booy is a Senior Professorial Fellow at the National Centre for Immunisation Research and Surveillance (NCIRS) in Australia where he has worked since March 2005.

He is a medical graduate of the University of Queensland (1984) and trained in Paediatrics at the Royal Children’s Hospital, Brisbane.

Omega is a series of 10 lessons developed to comply with the Australian Biological Science Curriculum requirements available as a free digital learning resource.

It is a remarkable journey into the science of infectious diseases, epidemics and immunisation.

This mobile and web based program provides hands-on learning that enables students to see and experience disease from the safety of the classroom.

The lessons have been designed to meet the Year 9 Biological Science Curriculum Components from The Australian National Curriculum.